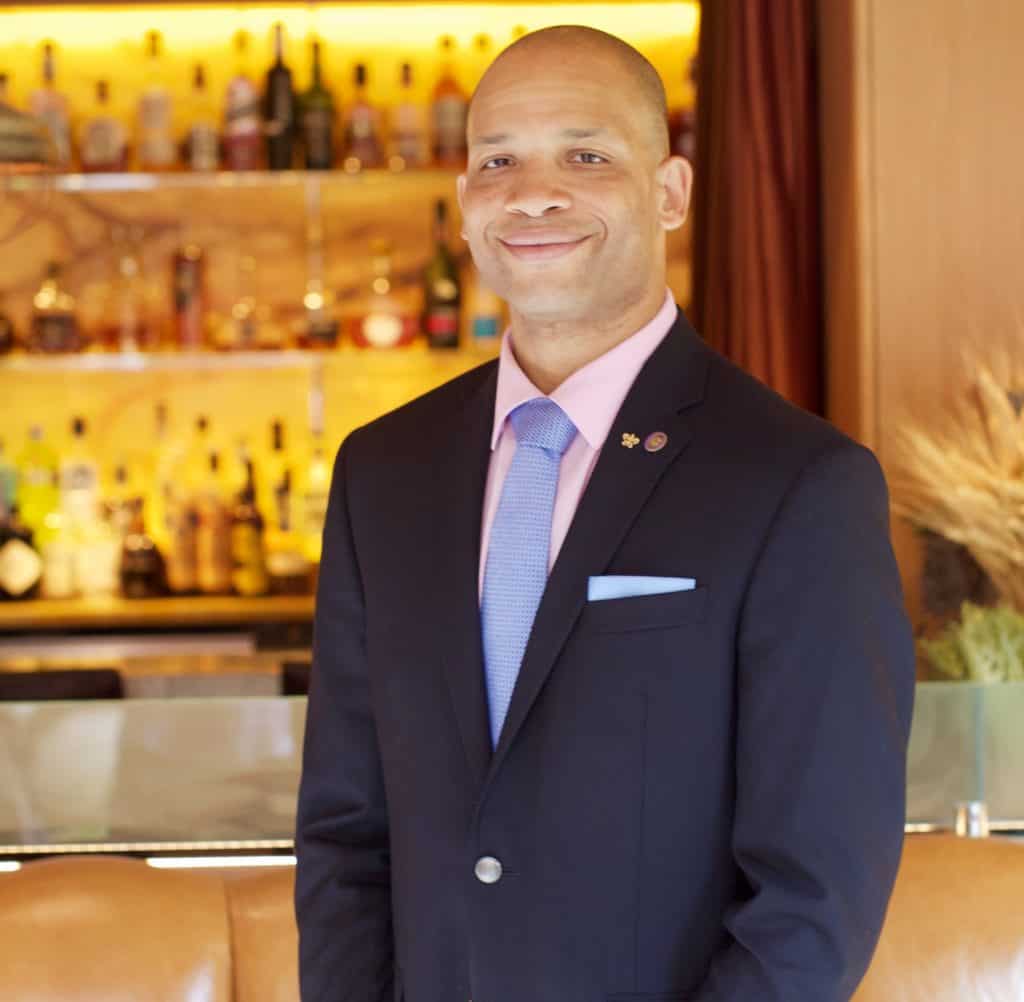 Emmanuel began his hospitality career by chance, and in the kitchen.

His first foray into the culinary world happened while he was an undergraduate at The University of Virginia. Quickly, it became apparent to him that there was something truly satisfying about the hospitality industry. Over the course of his seventeen and a half years in the kitchen, he has striven to learn as much as he can at every opportunity. As a self-described graduate of the school of hard knocks, Emmanuel has no formal education in the culinary arts, but has benefitted from many talented chefs who have been willing to guide and instruct.

Emmanuel’s love for food and cooking starts with his family. “Food has always been such a big part of our family gatherings. We even have a collection of recipes that we maintain and frequently update.” With family rooted in Virginia, his inspirations come from Southern cuisine in its many forms. The most significant aspects of this style of cooking are the love and care that go into the long, slow cookery of the South.

In 2010, Emmanuel joined the team at The Point Resort, his first Relais & Chateaux experience, as a Seasonal Cook. In 2011, he successfully interviewed for and returned as the Executive Sous Chef. The Point’s commitment to new and inspired food and beverage pairings ignited his love and appreciation for wine and a craving for further knowledge of beer, wine and spirits as they fit into the dining experience. In 2014, he completed his Introductory Sommelier course and examination with the Court of Master Sommeliers, and in 2015, achieved the rank of Certified Sommelier with The Court.

Emmanuel joined the team at Magdalena and The Ivy Hotel in 2014 as the Executive Sous Chef to assist with the pre-opening efforts. In October of 2016, he moved to the Front of House to serve as Restaurant Manager. In his new role, he sees to the overall and daily operations of the restaurant and supports the beverage program with his love of beer, wine knowledge and passion for whisk(e)y. He also oversees Magdalena’s Curated Whisk(e)y Program.

We look forward seeing you...